With the popularization of ruling by low year, the third session of the second member of the NPC was held by Jiangsu chamber of commerce in Guangdong province Shenzhen branch on January 31, 2015 in Huai Yueyaxuan. 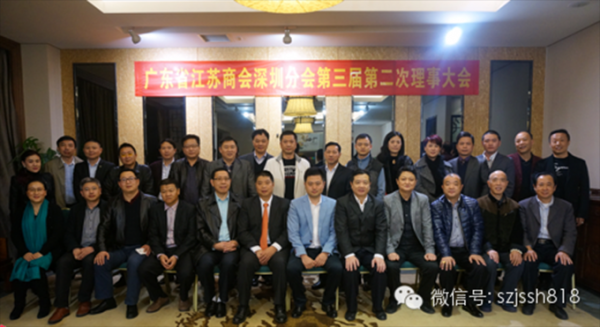 Secretary general Mr. Liu hosted the meeting, and summarized as the work done in 2014 and discussed the membership fee collection; President Mr. Cao made the 2015 work plan and cleared the work objectives and tasks of chamber of commerce in 2015., deputy secretary-general Kaifan Tian  released the finances of the chamber of commerce in 2014. The financial work strictly was abided by the financial management system and did it step by step for examination and approval, they also made checks at all levels to obey the rules and regulations. In order to receive good results, they made reasonable arrangement of expenses. 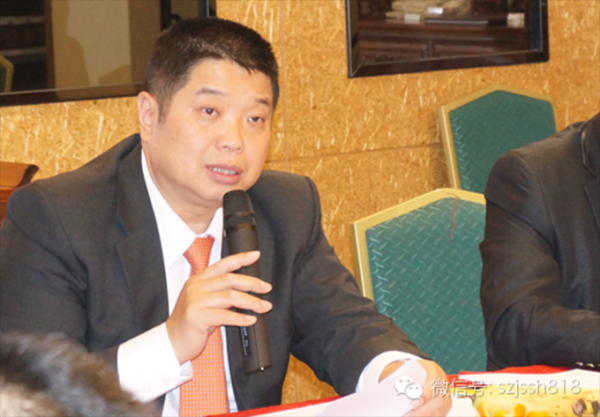 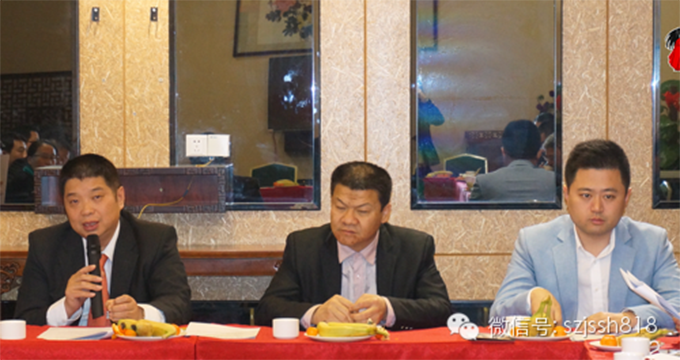 Participants all agreed the work summary of 2014 and work plan for 2015 through the discussion, and the third annual membership dues successfully passed, which would be issued after the meeting. 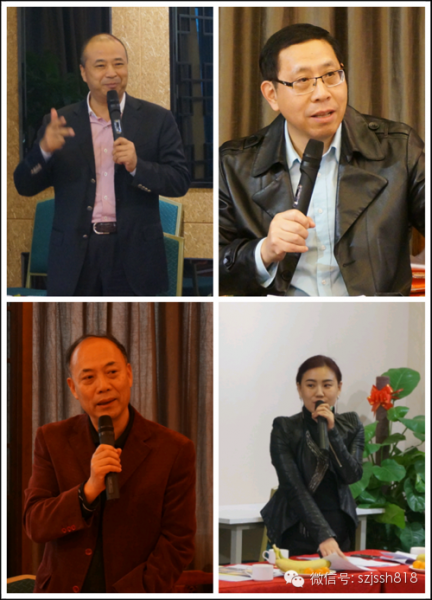 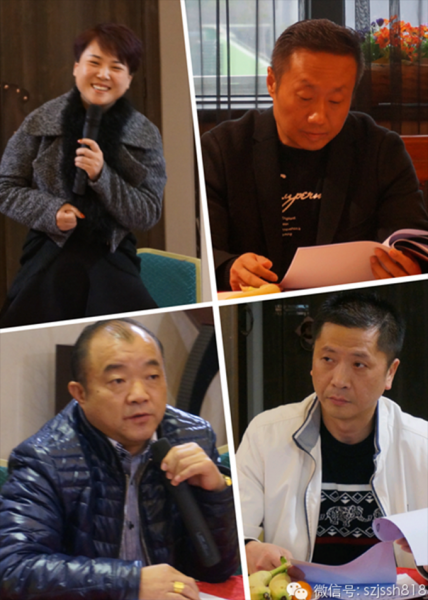 This meeting also notified that Shenzhen Taizhou chamber of commerce was set up, the next step would be achieve butt joint between Guangdong province and Taizhou, Nantong, Jiangsu chamber of commerce with Shenzhen branch about the resources. This will greatly extend the platform, enrich contacts circle, better complement each other, and integrate resources found. 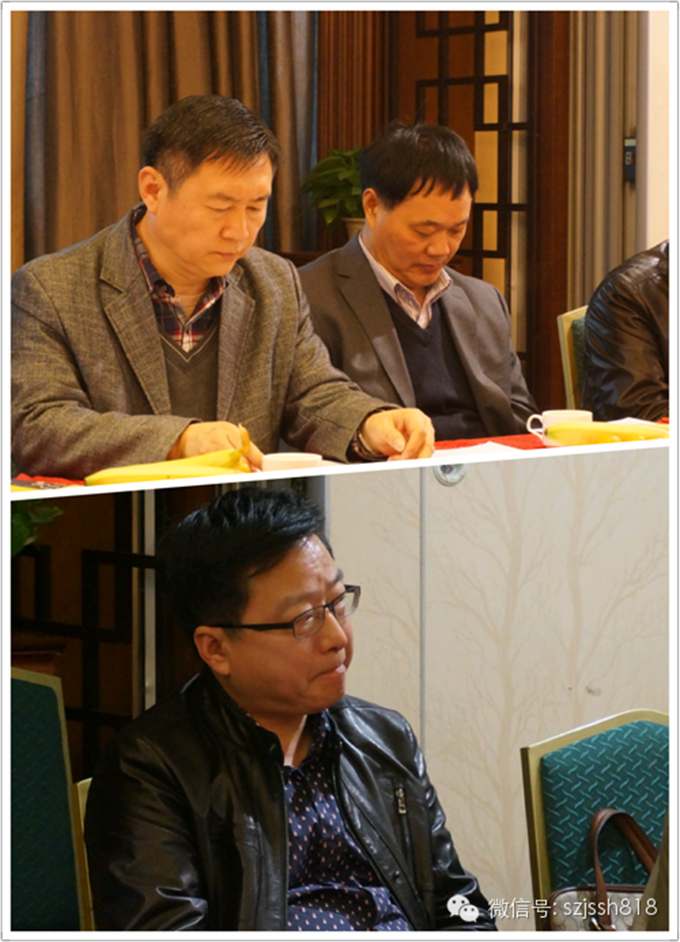 In 2014, Shenzhen branch successfully completed the work transition successfully after careful preparation and planning. Under the strong lead of new chamber of commerce leader——You Cao, it has launched a series of rich and colorful activities and has achieved the unprecedented achievements, especially in the establishment of a serious study, service-oriented chamber of commerce. A series of measures have been done to make the chamber of commerce issue new vigor and vitality, and enhance the influence and appeal. 2015 is a year full of opportunities and challenges, as long as we carry out the practice study earnestly and implement the chairman of the new normal theory, transform the mode of economic growth and adjust the mentality refreshing, unit as one, we will have a brilliant achievement!